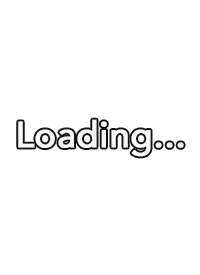 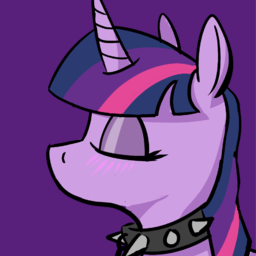 Description
Bids (5)
Artist Info
-Auction is for the character in blue.
-SB: $30
-Male only
-Pony, Unicorn, Pegasus or Bat Pony
-All pieces will be inked and colored. $70 and above gets simple shading and highlights as well.
ETA: 1 week

The door rattled in loud complain as the stallion struggled to get it open. Two years in this apartment and the lock only seemed to work half the time. He'd have talk to maintenance again. As he gave another twist and shove, the fourth try turned out to be the charm and the door gave suddenly, nearly dumping the stallion on the floor of his own home. Well, problem solved for now.

He pushed a ceramic pumpkin aside as he rummaged through the cupboards, its hollow eyes and rictus grin staring out over his choice of food. As the microwave started its work, he pulled the movie out of his bag. There was a new rental place a few blocks from his work, and given all the money he'd sunk into that VCR last year, he felt almost obligated to take a look. Besides, it was about time for some new horror films.

The selection had been wide, but odd. Mostly titles he had never heard of before. Not a problem though, really. The weirder the better with horror, after all. So He'd settled on this: "Lake Blood." Pretty standard "Ponies get killed in a remote location" stuff, but the pictures on the back looked good.
Food in hoof, he headed for the TV, slipping in the tape and collapsing on the couch, waiting for the trailers to start so he could fast forward.

But the screen stayed dark. The tape was obviously playing, but there was nothing but blank. He skipped forward a bit. Still nothing. Had the store given him a blank tape somehow? He walked to the TV, flipping the door up on the VCR to check the tape. Sure enough, no label. Whatever this was, it wasn't "Lake Blood." Shit. What a waste of- wait.

There was something coming from the tape. He could just hear it, now that he was close to the TV. Breathing. Not creepy, heavy phone stalker breaths, but soft and regular. Like someone sleeping.

The hell? He looked back up at the screen, and as he did, colors gently glowed in the phosphors. Soft blues, greens, purples. Sifting in and out of the static, right along with the breaths. In and out, in and out.

He suddenly realized he had been staring at the screen for several minutes, as the colors pulsed and danced. He tried to turn away, but his head pivoted back, refusing to look away. A strange, dull relaxation started to spread down his body, and the more the stallion fought it the faster it wrapped around him, warm and heavy, until his body was limp and helpless, mouth just open, eyes staring vaguely into the screen.

Gradually, he realized a unicorn was standing there, between him and the screen. He couldn't remember when or how this had happened, but somehow he knew the unicorn was from the same place as the rolling colors, the soothing breaths, in and out. From the unknown tape still rolling in the player.

The unicorn smiled, and raised a hoof. The stallion's head raised with it, like puppet on a string. The hoof tugged him up, walked him to the sofa, sprawled him over the end, not by touch, but silent command. The stallion followed, helpless to do anything else. The unicorn smiled again, and the stallion felt his magic grasp his legs, pull them up. And apart. He felt his cock hang down against the sofa and realize for the first time how aroused he was.

His eyes widened a little as he felt the touch of hot, slick flesh under his tail. He wasn't sure how, as the unicorn was still on the opposite side of the sofa, smiling. But it pressed forward all the same, thick, eager cock slowly slipping in, inch by inch. The stallion struggled, some small part of his mind still resisting whatever was happening. But as the cock found its mark, it started to thrust, and his vague protests quickly changed to helpless moans. The struggling had only made it worse. He had at least been able to think before, but now his mind felt like it was slowly winding down, everything heavier, harder.

"No need for that." The unicorn said, speaking for the first time. "Just let it in. I'll do the thinking for you."

Again he tried to struggle, but it was even more pathetic than the first, and in a moment, the unicorn had what he wanted. The stallion felt the cock inside him twitch and throb in satisfaction. There was a moment's pause, and then the strangest feeling of electricity ran through him, crackling energy down his spine and into his mind. The world flashed and glowed, his thoughts felt strange, double.

"Only one that matters now though." He felt his body say, through a very familiar smile. It sprung up from the sofa, spunk still dripping from between its legs, and strode to the TV, flicking it off and admiring itself in the reflection, the stallion helpless now to do anything but watch. The reflection smiled again.

"Don't worry. I'll give you plenty to watch." 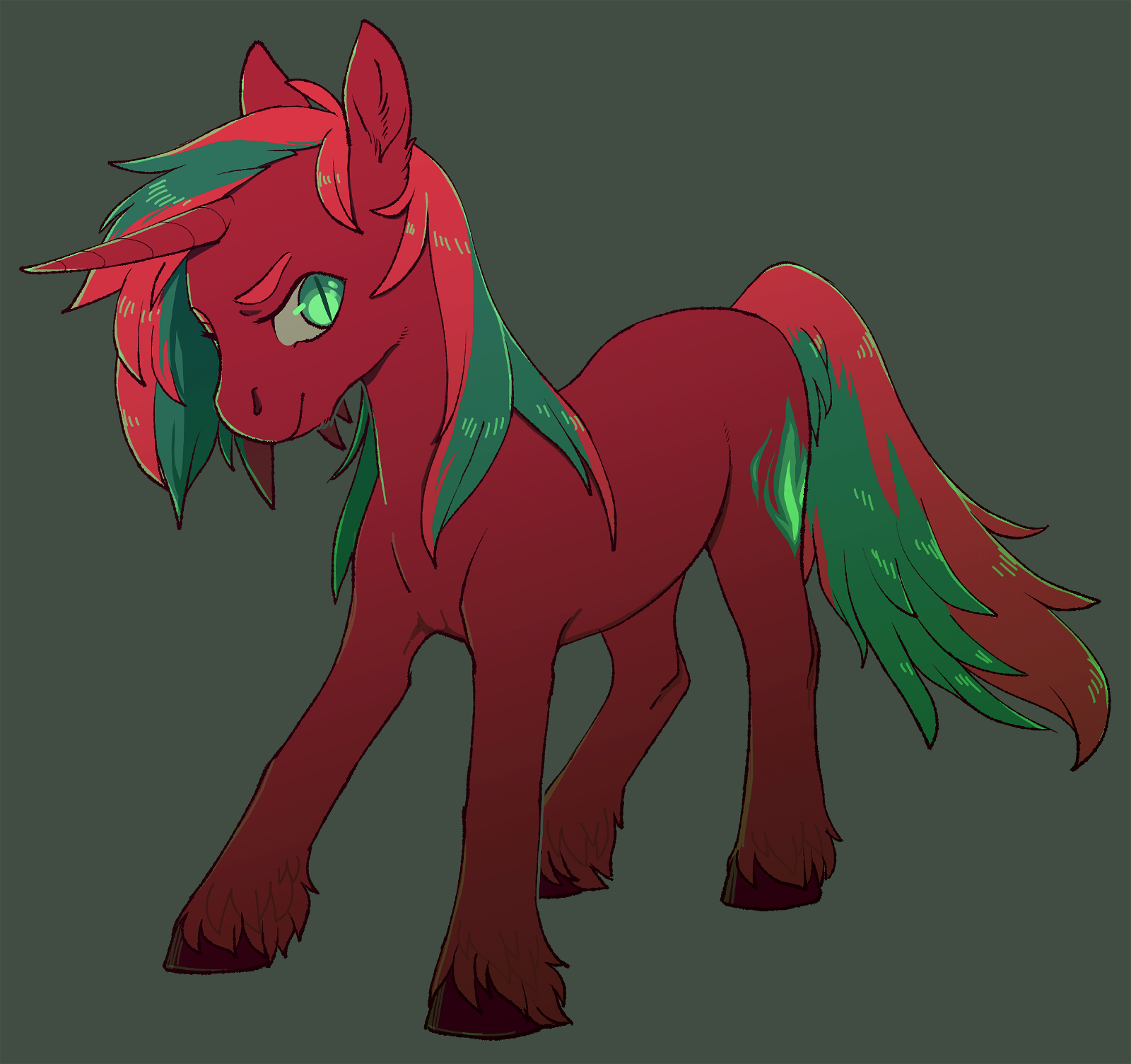 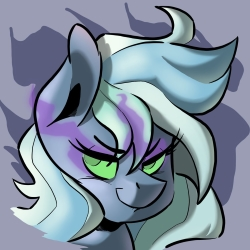 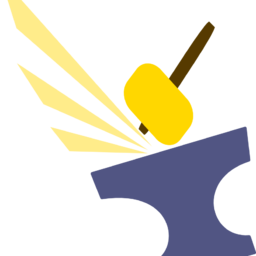